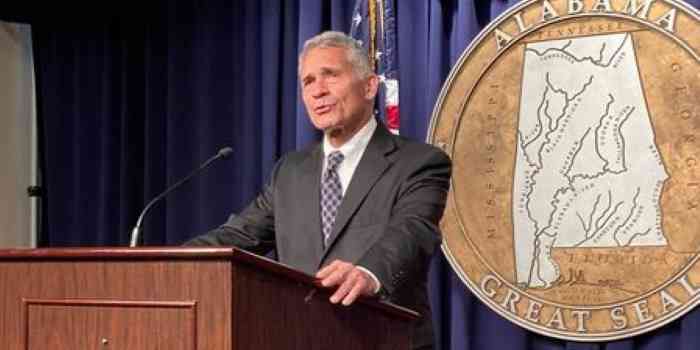 The Alabama legislature has taken a major step toward expanding domestic gambling within the state.

Legal Alabama gambling has long been discussed, but there are almost no wagering options in the state outside of tribal bingo.

AL has no lottery, there are no traditional Vegas-style casinos, and despite being home the most successful college football team in the nation, there is no sports betting.

With the new legislative package – which was approved in April by the Alabama Senate, 23-9 – a state lottery would be established, and a total of nine casino licenses for Class III gaming would be doled out to local tribes.

The bill also includes a provision for collegiate and professional sports betting at these venues (though Alabama online sports betting is off the table for now).

While the bill – SB 319 – has had some vocal opposition in the Alabama House, it will be formally voted on by the chamber after the House Economic Development and Tourism Committee approved it this week.

Rep. Chris Blackshear (R, Phenix City) is in charge of the House version of the bill, and he outlines three undisputed realities that it addresses.

That much is obvious. All the best 18-and-up online casinos operating overseas accept AL residents, who have been playing with these legal betting sites for years.

For what it’s worth, there is no provision in the Alabama gambling bill to outlaw or limit access to these sites, so players can continue using them if and when AL passes its new gaming package and state voters approve of it via referendum.

The state can easily put a stop to these – or dramatically limit their participation and economic impact (or lack thereof) – by implementing accessible domestic options.

Finally, Blackshear reminds us that Alabama “sees no revenue from gambling in the state.”

To that end, studies about the gambling impact in AL suggest that a state lottery would generate $194-$274 million in revenue, with money earmarked for education initiatives.

Meanwhile, casino gambling and sports betting would be taxed at 20% annually, with a 2% raise in taxes every five years for a 30% maximum. This would generate $269-$403 million in yearly revenue for the state.

That revenue would go toward infrastructural initiatives, including increased broadband access, improved rural healthcare, and so on.

While there is some opposition to the plan – and though all gaming would be limited to bettors aged 21 and up – the writing’s on the wall in the Heart of Dixie.

And if that heart’s going to keep pumping, legal gambling is inevitable.