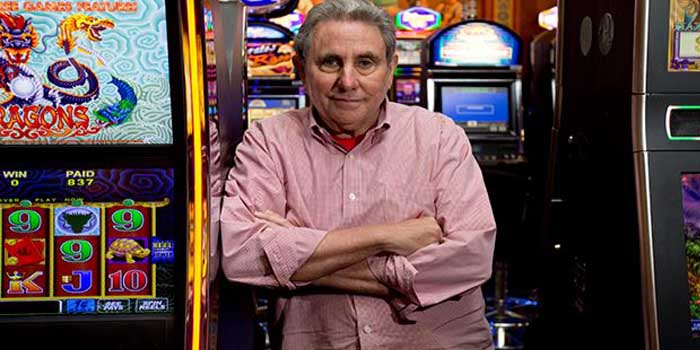 As legal online sports betting in New York creeps its way closer to reality, oppositionists continue to grow in both size and power. Much of the drama is concurrent with Governor Andrew Cuomo’s departure from political office.

The most recent criticisms and allegations come from Tioga Downs casino owner, Jeffrey Gural. The casino mogul claims that he was not only slighted out of a 2014 casino bid but that the integrity of the licensing operation was compromised.

The sudden change in sentiment towards Cuomo was surprising, as the businessman had previously donated hundreds of thousands of dollars to the Governor’s earlier campaigns.

However, Gural claims that Cuomo led the developer on to believe that he had secured one of the state’s three coveted casino licenses. Operating under these assumptions, Gural opted out of several critical moments of debate and testimony for the bid.

In the end, the license was awarded to del Lago casinos instead. It is important to note that Tioga Downs was only willing to provide a quarter of the capital investment proposed by del Lago.

The state would later compromise with Gural, accepting applications for a fourth casino. As the only bidder for the additional casino, Gural secured the license in exchange for  larger capital investment.

The Man Who Won’t Stop Talking

Nonetheless, Gural has since held on to sentiments of both defeat and betrayal from the Governor, prompting his recent outcry. Although chamber officials explicitly deny any foul play regarding the matter, Gural’s claims are loud and pervasive.

Gural has shifted his criticisms away from brick-and-mortar casino legislation in exchange for a platform in the online betting debate,

“He’s smart, but he’s a bully and his tactics are a disgrace… And people should know how he runs the state.”

While the state legislature had previously proposed a bill that would involve NY casinos as middlemen to facilitate online sports betting servers, Cuomo scrapped that part of the plan.

Overall, Gural seems to be crying wolf to establish name recognition for his various gaming endeavors. While he may not be able to stick his hands into the NY online sports betting market, Gural still benefitted from a cooperative administration.

However, New York sports bettors should know that this is not the end of such grievances. Although NY sports bettors are expected to have online access before the Super Bowl, there is no guarantee that the process won’t face significant delays.

New York sports bettors can still place wagers with offshore online sportsbooks while the rest of the details get hammered out.