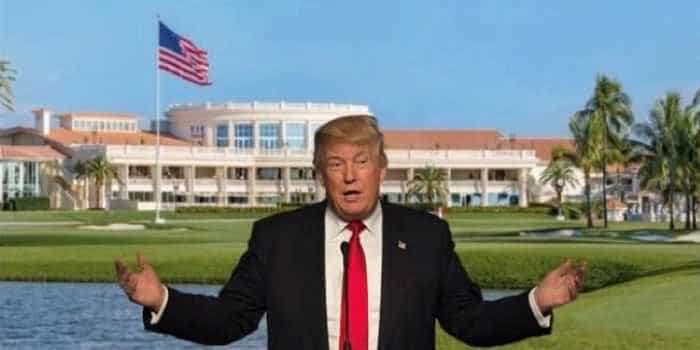 Local communities in South Florida are now working together to prevent casino expansion in the state. Doral is only the most recent Florida city to ban casinos and gambling within their jurisdiction. This news comes just weeks after Governor Ron DeSantis signed a new gaming compact with the Seminole Tribe of Florida.

Although FL casino operations were once limited to tribal owners, the new compact allows for licensed operators in other states to transfer their slot machine licenses to Florida retail properties that stand at least 15 miles out from the nearest tribal casino.

As a result of this legislation, many residents are inclined to believe that billionaires Donald Trump and Jeffery Soffer are aiming to open land-based casinos in the state. It would be unsurprising to see the two hop on this business venture, as they each have luxurious beach-front properties.

Donald Trump’s son, Eric, has already expressed the desire to open a casino in Doral. In an email exchange with The Washington Post, he remarked that such gaming at the Doral Golf Club would be “unmatched.”

Such a deal would be incredibly beneficial to the Trump Organization, as the golf club has seen critical losses, even prior to the pandemic. Rebranding the travel destination could be incredibly lucrative and reap massive profits for the company.

These reports have drawn criticism directed at FL Governor Ron DeSantis, with many claiming that the 15-mile distance requirement was included in the compact to explicitly favor Trump and Soffer. The governor has continued to refute these claims.

However, South Florida residents do not seem too keen on the golf club’s revival. The mayors of both Miami Beach and Doral passed ordinances that would effectively ban casinos within city lines.

The Doral ban details that any physical casino and gambling ventures must be voted on by the public. As they anticipate backlash from the state, lawmakers in both Miami Beach and Doral have already prepared legal counsel in the event of a lawsuit.

While the act appears to be out of anti-gambling sentiments, it is also a symbolic stance to allow for residents to have autonomy over development in their communities. As massive corporations continue to take over family-owned businesses in Florida, locals are trying to push back with what little tools they have.

Even so, protecting the rights of the community does not have to leave resident gamblers empty-handed. In fact, individuals in both Doral and Miami Beach can still gamble on casino games using offshore gaming apps and websites. If you are looking to find a reliable platform, we have online casino reviews for most major platforms!