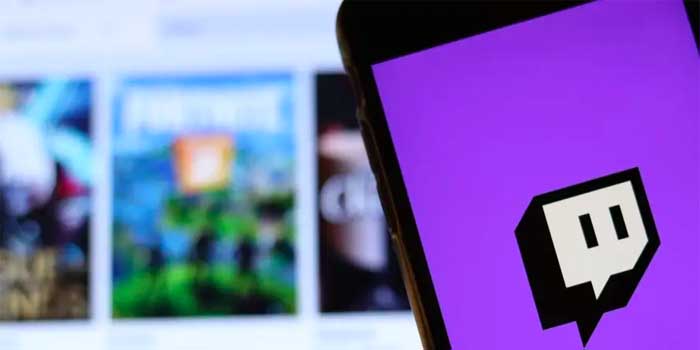 Twitch released a statement via Twitter below. The ban went into effect on Oct. 18th, 2022.

An update on gambling on Twitch. pic.twitter.com/lckNTY9Edo

What Triggered The Ban?

It’s hard to say what triggered the ban from the Twitch corporate office, but a popular streamer known as Sliker revealed that he extorted over $200k from his followers to fund his gambling addiction. This controversy likely set off the chain of events that led to the unregulated casino ban.

Twitch streamers are not allowed to share their affiliate links or codes to online casinos, sportsbooks, or poker sites, but savvy streamers likely send those views to their websites where they can get the link and promotional offers.

Are 18+ Online Casinos Banned from Twitch?

To the best of our knowledge, Twitch doesn’t have a ban on casinos that accept players over the age of 18. However, the corporate office stated that they would ban unlicensed casino site content that doesn’t have sufficient consumer protections. We applaud this move as they are trying to protect their viewers from rogue casinos that often shut down accounts, refuse payouts, and take advantage of their clientele.

The 18+ online casinos we review and recommend are licensed from respected gambling jurisdictions and should not receive a ban from Twitch despite being located outside of the United States. Each site we recommend to our readers has been vetted by industry professionals and possesses trusted licenses from gambling regulators and compliance records to ensure they continue with safe and trusted procedures.

Does The Twitch Ban Include Sports Betting And Poker?

No, as the statement above reads, they will allow sports betting, fantasy, and online poker streams, but that could change in the future. Twitch also stated that, for now, they are only banning a few online casino sites but that more sites could be included in the ban in the future.