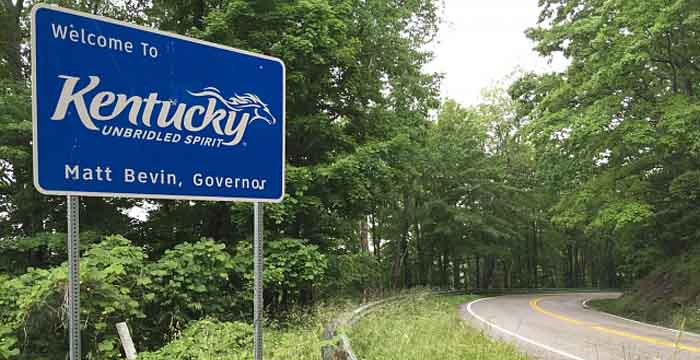 When it comes to gambling in Kentucky, the state is best known for the Kentucky Derby horse races. Ironically, that’s about the only gambling allowed in the state.

However, Andy Beshear, a Democratic running against incumbent Republican Matt Bevin for Governor, wants to bring legalized gambling to the Bluegrass State.

“The solution is not to cut legally promised benefits,” Beshear wrote. “The answer is simple – expanded gaming including casino, fantasy sports, and sports gaming, as well as preparing for the eventual legalization of online poker.”

Beshear’s father, Steve Beshear, was the Governor of Kentucky from 2007-2015. During that time, the elder Beshear pushed for expanded gaming and failed during both his terms.

If the younger Beshear were to win the race for governor, he could face many of the same obstacles his father did. According to Senate President Robert Stivers and Majority Leader Damon Thayer from the Republican-controlled Kentucky General Assembly, expanding gambling options in the commonwealth will not pass.

“We want to be abundantly clear, there is absolutely no chance any such effort would pass the Senate in an upcoming season. Any bill proposing casino gambling would be dead on arrival,” the two said in a joint statement.

Stivers and Thayer also added that Beshear’s plans would not help the ailing pension system or increase teachers’ pay, as the Democratic challenger has previously stated.

Gov. Bevin does not approve of gambling in Kentucky, even claiming the “social and regulatory costs” are too great.

Back in July, Bevin claimed casino gambling has suicidal consequences.

“Every night somewhere in America, somebody takes their life in a casino because they’ve wasted the last semblance of dignity and hope that they had. Families are ruined. Lives are ruined.”

When confronted about the unfounded claim during the debate last week, Bevin doubled-down.

Currently, the laws of Kentucky permit horse racing bets for anyone over the age of 18. If casino gambling were to reach the point of legalization, there is a possibility that casino gambling will be available for players 18-and-up as well.

Of course, this will have to run through a variety of situations, votes, legislation, and public demand to even get close to 18+ gambling in Kentucky, but it could still be on the horizon.