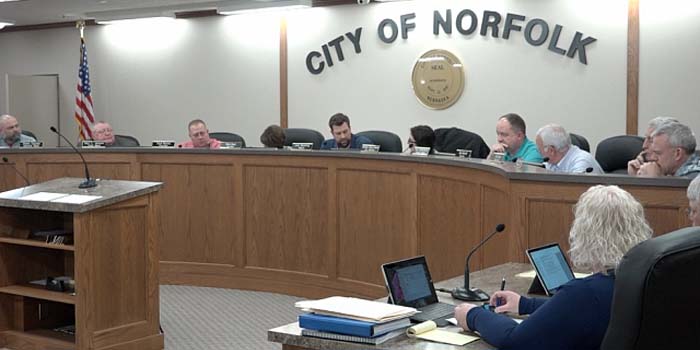 The first land-based casino in Virginia may have to be put on hold for the time being.

The City of Norfolk initially voted in 7-1 favor for a deal that would allow the Pamunkey Native American Tribe to purchase property in Harbor Park with the intention of building a casino on the site.

However, with the help of over 3,000 signatures last week, the City Council may need to hold public hearings to discuss the issue and take a new vote before any ribbon-cutting can take place.

So what’s the issue for the petitioners?

The September 24 vote from the council paves the way for the first true casino and resort for the Commonwealth of Virginia. Norfolk Mayor Kenny Alexander detailed the commercial impact of the facility upon its original approval.

Speaking of the casino’s offerings, Alexander said it “is not a stand-alone gaming facility, but a $700 million resort hotel casino and spa that will include at minimum 750 gaming machines, 25 gaming tables, a luxury hotel, at least three upscale restaurants, a 750-seat entertainment facility, and a waterfront promenade.”

The best part of the potential site is that Virginia’s current gambling laws allow 18-year-olds to bet on all legal wagers in the state.

With the introduction of the state’s first casino, the gambling age for such could also remain at 18 and become a flocking zone for under-21 bettors.

As there are no casinos in Virginia, Georgia, Tennesee, and Kentucky, and only 21-and-over spots in Delaware, Maryland, and North Carolina,  Norfolk’s casino could be the hottest spot on the East Coast for 18-and-over gambling.

But for the Citizens for an Informed Norfolk Committee, the group that is challenging the city’s casino, the land sale deal has been rushed and there was not enough citizen engagement throughout the process.

Once the signatures are confirmed and presented to the council on November 26, the city will have 30 days to schedule public hearings and vote on an ordinance to undo the original decision.

If the council does not reverse its original decision, petitioners could look to force a voter referendum.

Blocking the progress of the casino could prove problematic for local 18+ bettors that do not have any other brick-and-mortar options in the area. Unfortunately for them, it looks like the process has just begun.