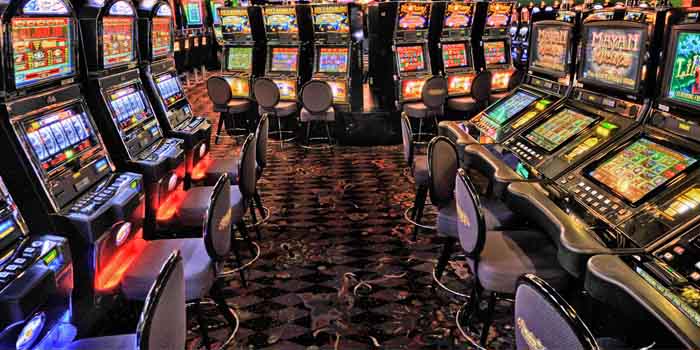 Next year, NE voters would decide on the legalization of advanced casinos via a ballot measure. Supporters for expanded games in casinos have launched a petition to get the issue on next year’s ballot. Current casino gaming offers within Nebraska casinos are limited to electronic gaming machines, bingo, and poker.

The supporters the expansion have received financial backing from an economic development corporation known as Ho-Chunk Inc, which is owned by the Winnebago Tribe of Nebraska. Internal polling by Ho-Chunk show voter support for the measure, says the corporation’s CEO Lance Morgan. The Cornhusker state is looking to expand its domestic casino offerings to include craps, roulette, slots, blackjack and more as NE players already travel to Colorado, Iowa, Kansas, South Dakota, and Missouri to enjoy these forms of casino games.

Lance Morgan reiterated these concerns by stating, “Hundreds of millions of dollars go across the border every year. For a Nebraskan to do gaming, you have to go half a mile. It’s the height of paternalism to try to restrict it.” Outside of casino games, the state provides residents with keno, lotteries, and pari-mutuel wagering on horse races. However, NE players want more than gambling options currently available closer to home and with good reason.

However, some conservatives within the state are against the motion including Governor Pete Ricketts and the Nebraska Family Alliance who plan on fighting the measure. Expanded gambling measures introduced in 2004 and in 2006 were defeated by gambling opponents despite the measure’s support from casinos. The opponents even persuaded the Nebraska Supreme Court to rule the past introduced expansion measures as unconstitutional and therefore striking it from the ballot.

Supporters of domestic gaming expansion say they’ve made the upcoming issue capable of withstanding a court challenge. The supporters will need to go on about their expansion campaign in three phases each with their own petitions, one to allow a constitutional amendment for casino gambling at state-licensed horse racing tracks, and two to allow the state to amend laws to regulate, and tax the industry.

In the meantime, NE players can enjoy 18+ online casinos which offer slots, roulette, and more conveniently on their phone or at home.