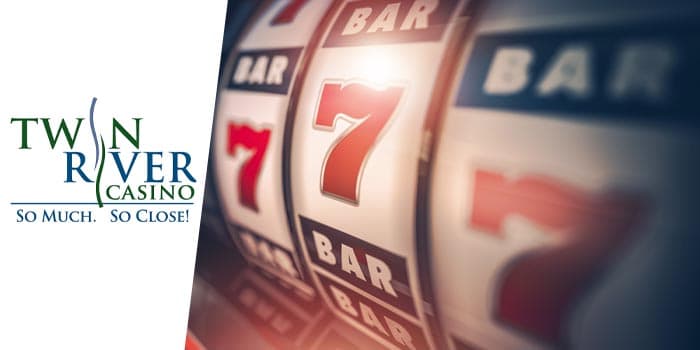 The first casualty of the $2.6 billion Everett casino can be found some 55 miles across the border. The Twin River Casino in Lincoln, Rhode Island, reported Tuesday that a round of layoffs is likely pending as table game revenue is down 34 percent year-over-year.

In addition to its table gaming decline, Twin River also experienced a 17 percent year-over-year drop in slots revenue. In July 2018, slots generated roughly $37.65 million. In July 2019, slots revenue was down $6.4 million to $31.25 million.

While the Encore Boston Harbor has not yet released revenue figures for July, it is assumed that the Massachusetts venue siphoned off a significant number of Twin River players from both sides of the border.

According to reports, Twin River management is discussing how to proceed in the face of the region’s new gambling landscape.

One option includes cutting hours for certain employees, though some layoffs would still be imminent under that plan. The casino could also ask some staffers to submit to voluntary layoffs.

The worst-case scenario, in the short term, would see up to 30 table game supervisors lose their jobs.

Twin River spokeswoman Patti Doyle explained that any layoffs would be a straightforward economic response, as the casino is “effectively staffing to the present volume of business on the table games.”

How those layoffs might affect ongoing negotiations between the Twin River Casino the labor union representing its employees is unclear.

Though not altogether unexpected, Twin River management had been hoping to stem any potential tide to the Encore Boston Harbor.

In 2018, the Twin River Casino opened the first sportsbook in Rhode Island. At the time, sports betting was viewed as a way to increase the casino’s patronage.

Unfortunately, that amenity does not appear to have been enough to stop the migration of players into Massachusetts.

As Massachusetts has not yet legalized sports betting, when the Bay State finally does authorize sportsbooks to operate, the Twin River Casino could lose its last real edge in the local marketplace.

Hopefully, these layoffs won’t be the first round of many.