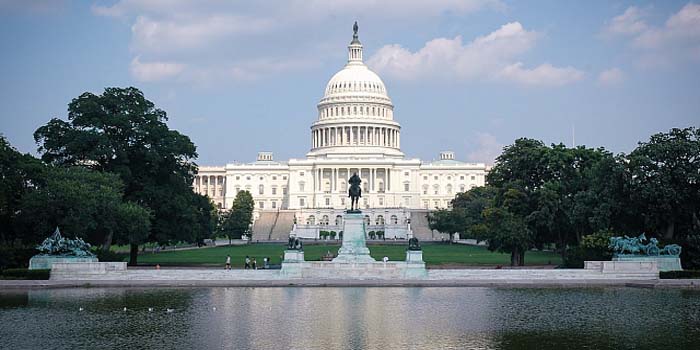 Depending on who you ask, some might say nothing ever gets done in Washington DC. Regardless of that stance, one thing has started: the DC sports betting license processing.

Just as planned, the District of Columbia started reviewing applications on December 3 with the hopes that bets can be placed in time for Super Bowl LIV on February 2.

When the nation’s capital finally institutes its long-awaited sports betting, local 18+ gamblers can rejoice. Washington DC allows anyone 18 and over to play the lottery, and since sports betting will be through the same agency, any legal adult can place wagers.

According to the DC Lottery, the approval process will take 30-45 days, which would allow the venues and groups just enough time to implement the necessary infrastructure for the NFL season finale.

The District first gave Intralot, a Greek lottery operator, the license to offer citywide mobile sports betting. However, Class A licenses are available for mobile and in-person wagering in four local sports arenas.

For example, the Capital One Arena, home to the Washington Wizards and Washington Capitals, has partnered with William Hill and will likely have sports betting available rather quickly.

Smaller establishments, though, such as the area’s bars, restaurants, and startups, must apply for a Class B license that could take 3-6 months for processing. Under that window of time, small businesses will miss the Super Bowl and possibly March Mardness.

Local businesses also face another hurdle that the larger groups don’t: the startup costs. According to Jeff Ifrah, an attorney that represents Bet DC– the local coalition of businesses looking to enter the sports betting realm– upfront expenses are a big problem.

“We’d like to go with a brand that consumers know who can handle the geolocation,” Ifrah said. “It is the most expensive cost of this whole operation. It’s a problem. A big problem. We’re talking about a couple-hundred-thousand-dollars-a-year problem.”

Even getting to this point can be seen as a win for the District’s sports gambling prospects and local 18+ bettors. The timeline was first pushed back in October after a local mobile app filed a lawsuit against the city regarding the no-bid contract awarded to Intralot.

A Superior Court judge then issues a restraining order to block the first payment to Intralot, totaling $30 million, while the case was being resolved. It was eventually ruled on October 18 that the city did not violate any laws in the Intralot deal.