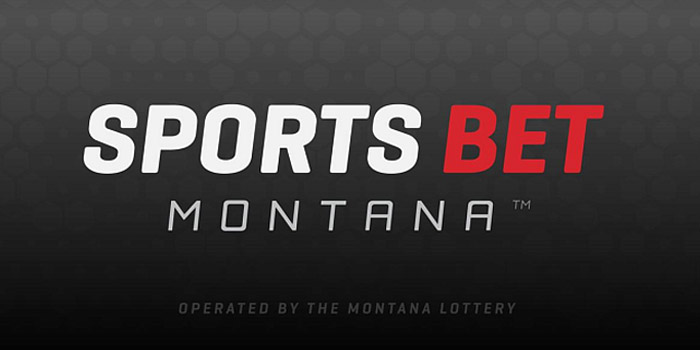 Montana only has about four people per square mile within its state border. However, if things go according to plan, the Treasure State will also have sports gambling within those same lines.

But just a couple weeks ago on November 21, the Montana Lottery Commission met in the capital of Helena to discuss legal sports betting.

The group unanimously approved the sports gambling draft, announcing it will be known as Sports Bet Montana.

“We’ve been working hard since May to create and build Sports Bet Montana,” Angela Wong, the Lottery Commission’s director, said in the press release.

Based on the state’s estimates, sports betting will raise the general fund from $1.5 million to $2 million in revenue. The new law would also bump the STEM scholarship fund from $3 million to $4 million.

If passed, Montana will also feature another big plus with their sports betting: mobile wagering. Although there were be some limitations.

Players, which looks to include those 18 and over, will be able to place their bets at licensed facilities or create “sports wagering accounts” with the state to play on mobile devices.

However, those devices must be on the gaming facility’s property or they will not work.

As for where those facilities will be, the state has already set those parameters. Only establishments that already have lottery ticket-selling machines, such as taverns and bars, may offer sports betting in the future.

“What that means for Montana is you won’t be seeing sports wagering at every grocery store and gas station that currently sells Montana Lottery,” Lottery communications manager Jennifer McKee said back in May. “It will be only locations that get a sports wagering license, and it will only be in locations where it makes sense.”

There is no official word on when sports betting will launch in Big Sky Country, but some time in 2020 is likely.

Montana became the first state to legalize sports betting in 2019 when Gov. Steve Bullock signed the bill into law on May 3. If the ball continues to roll for Montana, they could be the 14th state overall to offer a regulated sportsbook to the public.