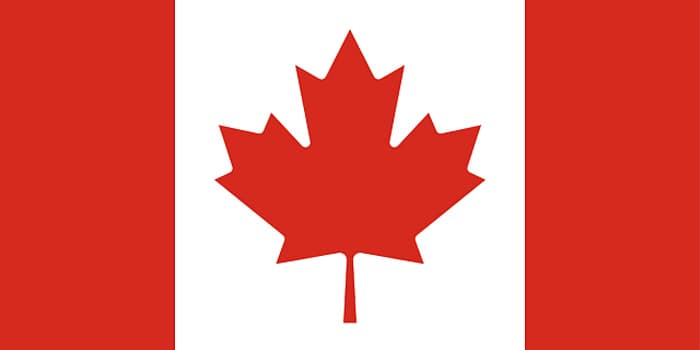 Many Americans have feigned the idea of crossing the border of our northern neighbor for a variety of reasons. Sometimes it’s due to political strife. Other times, Americans cite the cooler weather as the reasoning.

However, for 18-year-old gamblers, the best reason to go to Canada could be their casino laws.

Throughout Canada, the gambling age is predominantly 19-years-old. This is already much more inclusive than the United States, which features 21-year-old requirements in most states.

However, for the provinces of Alberta, Manitoba, and Quebec, the legal gambling age is only 18-years-old. The following can be used as a guide for Americans between 18 and 20-years-old contemplating a trip north to experience some real casino gambling.

So grab your passports and bundle up!

The Alberta Gaming, Liquor & Cannabis Commission offers great resources for finding casinos in the area. Particularly in the province’s two major cities, Calgary and Edmonton, the website features the addresses, telephone numbers, and websites to all gaming establishments in Alberta. This is particularly useful for visitors that do not have extensive knowledge of the gambling landscape in Alberta.

Some of Manitoba’s best-rated casinos, including Club Regent and McPhillips Street Station, are located just an hour-and-a-half north of the United States border in Winnipeg.

In terms of architecture and awe-inspiring design, the casinos of Quebec are the best bet for 18-year-old gamblers. Since Casino de Montreal, Casino de Charlevoix, Casino du Lac-Leamy, and Casino de Mont-Tremblant are all located near the American-Canadian border, a weekend trip featuring legal gambling and Quebecois culture is just a short car ride away.

Despite mostly being reserved for Americans living in the northern part of the country, traveling to these three Canadian provinces for legal gambling at 18-years-old is a great option.